Thank you for visiting BlackBird9's Trading Posts. Here you can sample a great selection of podcast episodes from our Blackbird9's Breakfast Club along with helpful information provided by the Big Nine at 9 segment. 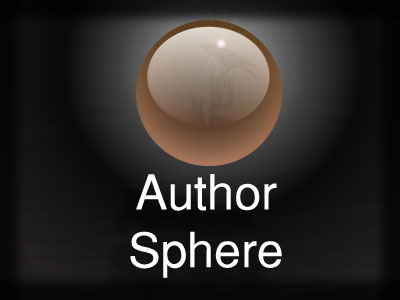 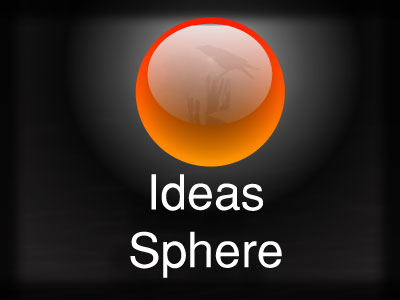 Join us Live Every Wednesday 8:00pm Eastern in the

In the second hour of Brisbane And Bierce Concoct Yellow Journalism,  we examined the history of Weaponized Words.   From the earliest human counting and legal systems, to development of systems of authority and control of language, the earliest forms of recorded media, the sensationalism of the early print journalism New York circulation wars, the weaponization of language throughout jewish history, the Frankfurt School development of Psychological Warfare, the rise of the OSS, CIA, MOSSAD, Mockingbird, COINTELPRO, DELPHI media control, the influence of Saul Alinsky on modern weaponized media, Social Media and Data Mining of Next Generation Communications, legacy media and social media in a post 9-11 World, the role of new media in the 2016 and 2020 US Elections, to the mysterious "Iamaphoney" and "Q" media operations the host examined how media has been weaponized in a Global 4th Generation War by a hidden hand adversary hell bent on White Genocide By Any Means Necessary.

Welcome to Blackbird9's Breakfast Club's Wednesday Podcast, Deep State Turns The Page.  Tonight the host was joined by GoldenPipeWrench in an examination of the January 2021 U.S. Presidential Inauguration.