Born in Kansas. Tom ("Mike") Goodrich served during the Viet-Nam War. He is a graduate of Washburn University and majored in history.  He has written over a dozen books and hundreds of articles which include: Summer, 1945--Germany, Japan and the Harvest of Hate (2018) and Hellstorm - The Death of Nazi Germany, 1944-1947 (2012)

Most of Toms books are for sale at: amazon.com, booksamillion.com, barnesandnoble.com, and at The Barnes Review. He is currently at work on a book about the disastrous relationship between the United States and Israel. Israel's Assassin--America and the Middle-East Massacre, 2001-2020 exposes the subservient nature of the US Government to the State of Israel and its devastating consequences for the world.

Before Tom wrote Hellstorm and joined the White Nationalist movement, He was a guest on scores of radio talk shows promoting my earlier books. Many of those programs served some of the largest markets in the US, including WBAL (Baltimore/Washington, DC) and KSFO (San Francisco). Additionally, Tom appeared as a guest in many documentary films that aired on PBS, as well as the "Discovery," "History" and "National Geographic" channels. Mr Goodrich was also a featured speaker on C-Span several times.

Lastly, Tom is a proud married vegan who lives on the Gulf Coast of Florida. 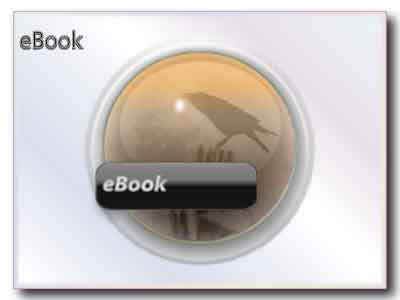 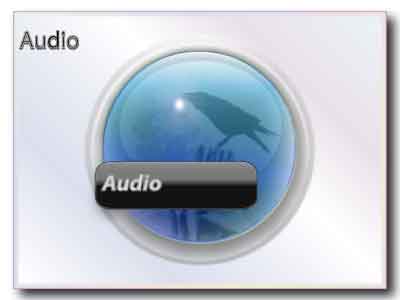 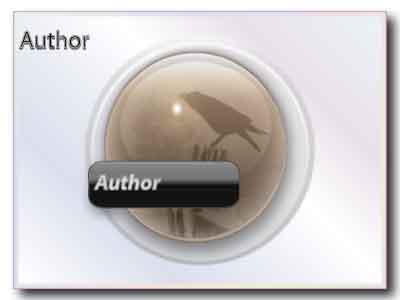 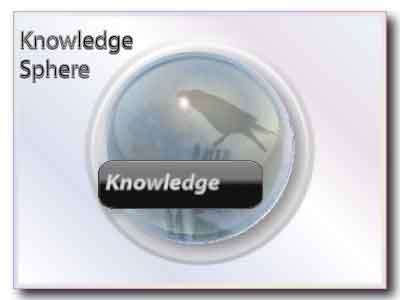 Listen to "Pathfinder Goodrich Kicks Up A Hellstorm - Blackbird9 Podcast" on Spreaker.