Welcome to Blackbird9's Breakfast Club's Wednesday Podcast, Pondering Sicut Judaeis On MLK Day.  Tonight we will examine the history of the Sicut Judaeis Non policy of The Church concerning the treatment of the jews.

In the second hour of Pondering Sicut Judaeis On MLK Day, the host examines the history of the Sicut Judaeis Non policy of The Church concerning the treatment of jews.  From the earliest Double Standards of MASTER/slave systems, to the treatment of Amalek under jewish Law according to Moses, to the reasoning of Saint Augustine on protecting the jews, to the first Sicut Jadaeis Papal Bull by Pope Gregory I in 598 A.D., to the first World Zionist Congress in 1897, to the MASTER/slave New World Order plans of Richard Coudenhove-Kalergi  in 1923, to the rise of the NAACP and Civil Rights Leader Martin Luther King, Jr. under jewish control, to the 2019 Executive Order by President Donald Trump to Combat anti-Semitism, the host examines the underlying Psychological Warfare component to the notion of providing State Protection to hostile groups that are actively seeking to undermine the existing State in order to replace it with a Global System based on  Centralized MASTER/slave Talmudic Noahide Law, otherwise known as PAXJUDAICA. 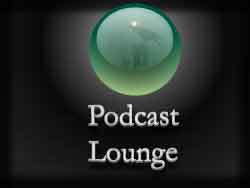 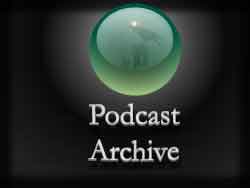 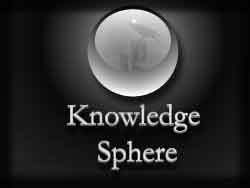 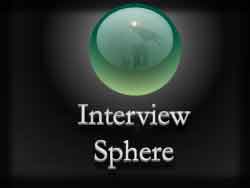